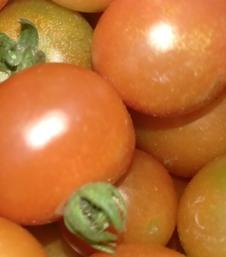 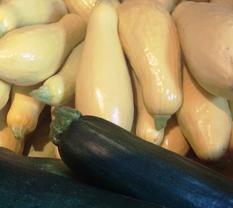 Valentines Day kicked off the first busy part of our year. It always feels like the hardest part . We have a sun to sun down policy around here, so in the winter when the days get short like it or not we get a little lazy and suddenly it's time to go full steam ahead into planting. Onions beets and Carrot Start in January followed with our Valentines Day tradition of getting potatoes in. It's always a labor of love or at least that's what I tell the kids. This year however it was a bit more than we expected. I  wholeheartedly blame my husband though I think he would see it differently. We have a division of labor at thefarm that normally works wonderfully. I spend my winter carefully picking the best varieties, planning garden spacing, quantities,  and target dates. Then I pass my Carefully though out plan on to Charles. We go back and forth discussing where he sees I could make changes then I point out several times that the plan is perfect. He alters it in the interest of not redoing things and by march I see his changes were actually improvements though hard to believe to my perfect plan. This year instead I passed along the plan and almost like magic the beds and spacing I asked for were prepared. (I will chalk that up to excellent weather!) This left time for us to go together for onion sets and potato seed, Fortunate since last years heavy spring rains wiped out nearly all  so there were none coming from farm. In instances like this I have a particular nursery I use.  They are wonderful, family owned  & operated  I have access to green house where seedlings are started, as much as I try to avoid needing the trip I really love going there.  There are only two down side 1st it is 7 hours round trip so it eats up a whole day. 2nd I have a plant addiction and they know it so no matter how hard I try I always end up with more than I intend. This trip proved to be no different.  Everyone needs to keep in mind  I don't by grocery store produce.  Since last springs weather was so unfavorably wet I have been without onions and potatoes with few exception for over a year. So the moment I set eyes on the freshest most beautiful onion sets  I went a little crazy. My  perfectly planned for 4000 turned into over 10000 in the blink of an eye. I am sure Charles  was still pointing out that the plan  was for far  fewer as we headed for the Potatoes. As I stood there looking I decided few would need a little extra to "PUT UP" for us and added an extra bag of each.  I started on onions first thing the following morning and just as I had known a  little reworking and I found room for them. I had a much harder time finding the time to more than double my work load but it all worked out.  Two weeks later I sat in the barn cutting potato seeds for Valentines Day and as I finished I vaguely recall Charles pointing out that it seemed like an awful lot of potatoes.  Well as it turns out  it was and I had apparently already accounted for my yearning for potatoes prior to adding 100lb of seed which became evident soon after we began planting. My need for space ended twice what "the plan" called for.  So how can I blame him for the Crazy amount of time we will be spending digging potatoes? Had he disputed the plan when I gave it to him I would have been behind schedule and therefore not able to go with him to pick them up.  On a positive note the good Lord willing and weather permitting I will not have a potato or onion shortage this year, and I have a renewed appreciated for my husband who is now tasked with "finding me" space for 4 more rows that I am pretty sure I spent the entire winter telling him I wasn't going to need.

Happy Planting Season To All! 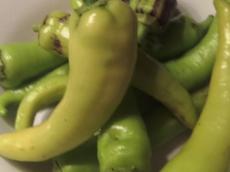 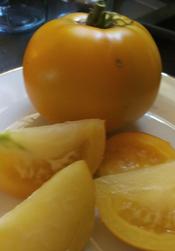 Our farm is a small family farm located inside the City of Killeen Texas.  Like most family farms we love what we do.  (Though it's probably not best to ask my teenage daughter about her love for  it when she is headed out to feed horses before the sun comes up.)   Our goal is to be as self sustainable as possible.  Our eggs, beef, pork, chicken and vegetables all come from our farm. Bringing what we raise to market for others to enjoy is one of the best parts of what we do but the idea of and love for farming  started much smaller.

Our Pasture
Our Coup
Our Garden

Our Pasture
Our Coup
Our Garden